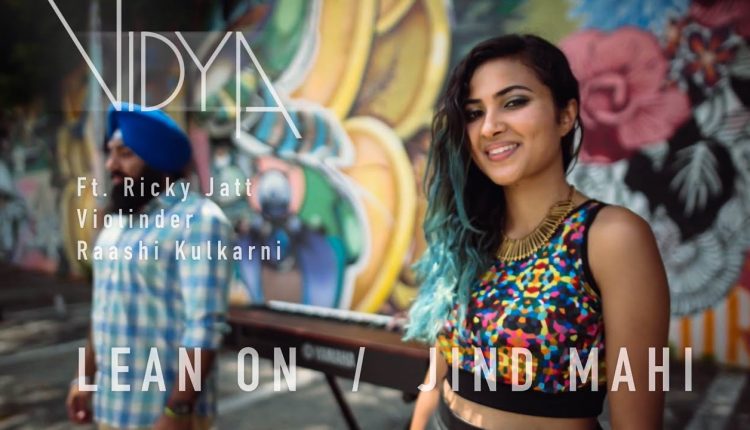 Few months ago, my girl Raashi came up with this sick mashup idea. I just knew we had to do it! We had such a blast doing this, so hope it made you dance just as much as we did! Huge thanks to the genius Shankar Tucker for the music & video production! Happy listening! Shankar, Ricky, Raashi and Raginder Momi are amazing musicians, check them out!