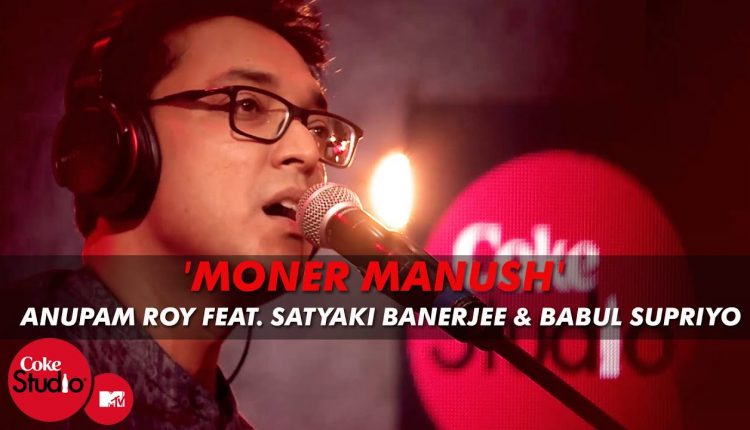 ‘Moner Manush’ – Anupam Roy Feat. Satyaki Banerjee & Babul Supriyo – Coke [email protected] Season 4 Moner Manush is a traditional Bengali folk song originally written and composed by the Celebrated Lalon Fakir. Anupam Roy has recreated this track giving it an endearing contemporary feel. Satyaki Banerjee has lent his earthy voice singing the folk parts of this song. Anupam added his own flavours to it by incorporating his original composition & lyrics in the meaningful & melliflous portions he himself sang in the song. Babul Supriyo’s soul touching rendition of the Hindi Translation of Lalon Fakir’s Original Folk Lyrics, written by none other than Javed Akhtar, makes the Track extremely joyous to the ears. Moner Manush is all about the eternal longing that one tries to combat, when in love. The song talks about the separation of two lovers and their impatience to unite. Catch this song unfold only on this fresh episode of Coke [email protected] S4!