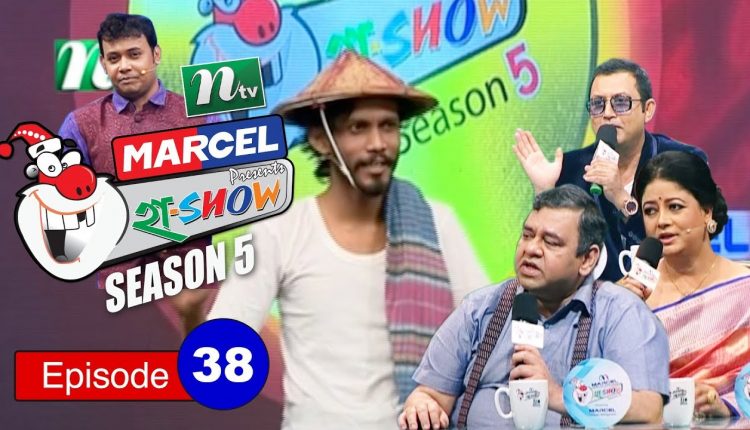 (NTV) has maintained its flagship position across all verticals since its beginning and became one of the most popular TV channels in Bangladesh. With the slogan ‘Somoyer Sathe Agamir Pothe’ meaning ‘heading towards the future with time’, holding Bangla language and culture close to heart, Al-haj Mohammad Mosaddak Ali founded NTV on 3 July 2003. NTV offers diverse mix of programs such as news bulletins, current affairs, talk shows, soap operas, educational, religious, politics related programs, drama, movie, reality shows and other entertainment programs. NTV delivers reliable information across all platforms: TV, Digital platform (ntvbd.com) and Mobile. Apart from Bangladesh, NTV broadcasts its programmes in UK, USA, Canada, some parts of Europe, Middle East, and beyond. Enjoy and stay connected with us!!!